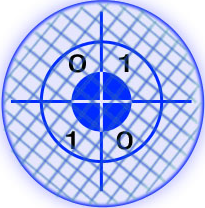 2018-03-09
Microsoft: Windows 10's installation time will be short enough for your lunch break

Microsoft says its next big update to Windows 10 will install in as little as 30 minutes—as opposed to a year ago, when the Creators Update required well over an hour. While the total installation time hasn’t markedly changed, Microsoft said the upcoming version (code-named Redstone 4 and informally known as the Spring Creators Update) will do more behind the scenes while you’re actively using the PC. That will reduce the overall downtime to roughly a half-hour, as opposed to a time of about 82 minutes for last year’s Creators Update, and 51 minutes for the Fall Creators Update. 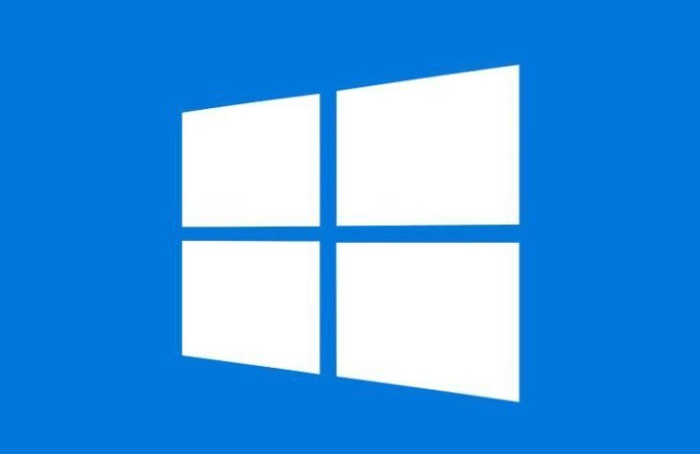